The spider tree of life: phylogeny of Araneae based on target‐gene analyses from an extensive taxon sampling 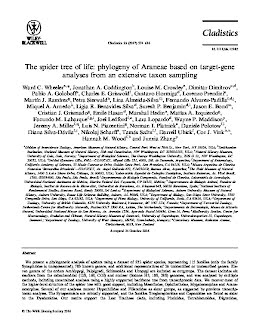